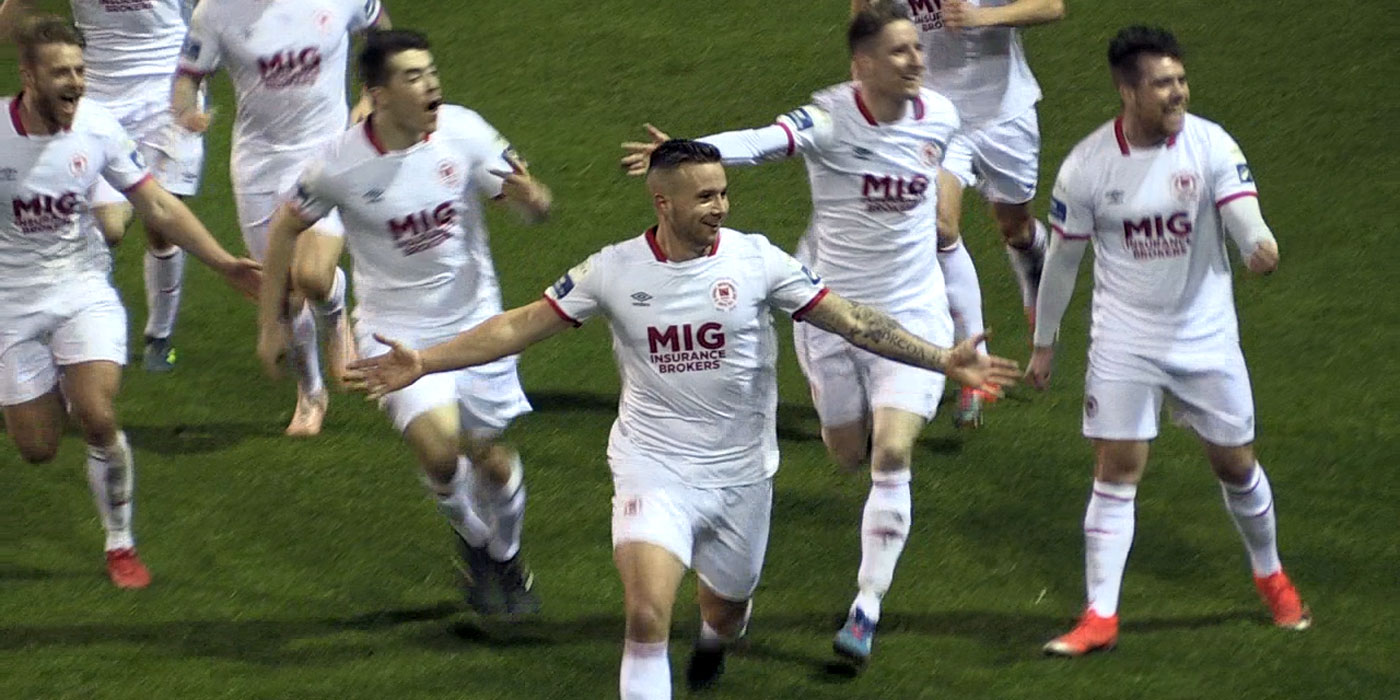 The Saints will be hoping to bounce in their clash with the Bit O'Red following a 3-1 defeat to Derry City in Richmond Park during the week.

In team news, manager Harry Kenny will be without defender Kevin Toner who serves an automatic one match suspension following his sending off against Derry during the week.

Midfielder Jamie Lennon faces a late fitness test on a groin injury, while Pat's are boosted by the return of midfielders Chris Forrester and Brandon Miele along with Mikey Drennan and Dave Webster following their respective suspensions.

Following a 1-0 win back in February against Liam Buckley's Sligo side in the Showgrounds, Pat's boss Kenny is expecting another tight game between the sides, with Mikey Drennan's 92nd minute winner the difference last time out.

"Looking back to our earlier game in the season against Sligo, we came out on top in a really tight game thanks to Mikey's late header. They had some chances and we had a few and luckily we took one late on.

We can expect another tight game on Friday as Sligo have picked up a few good results lately and will come here and make it difficult for us."