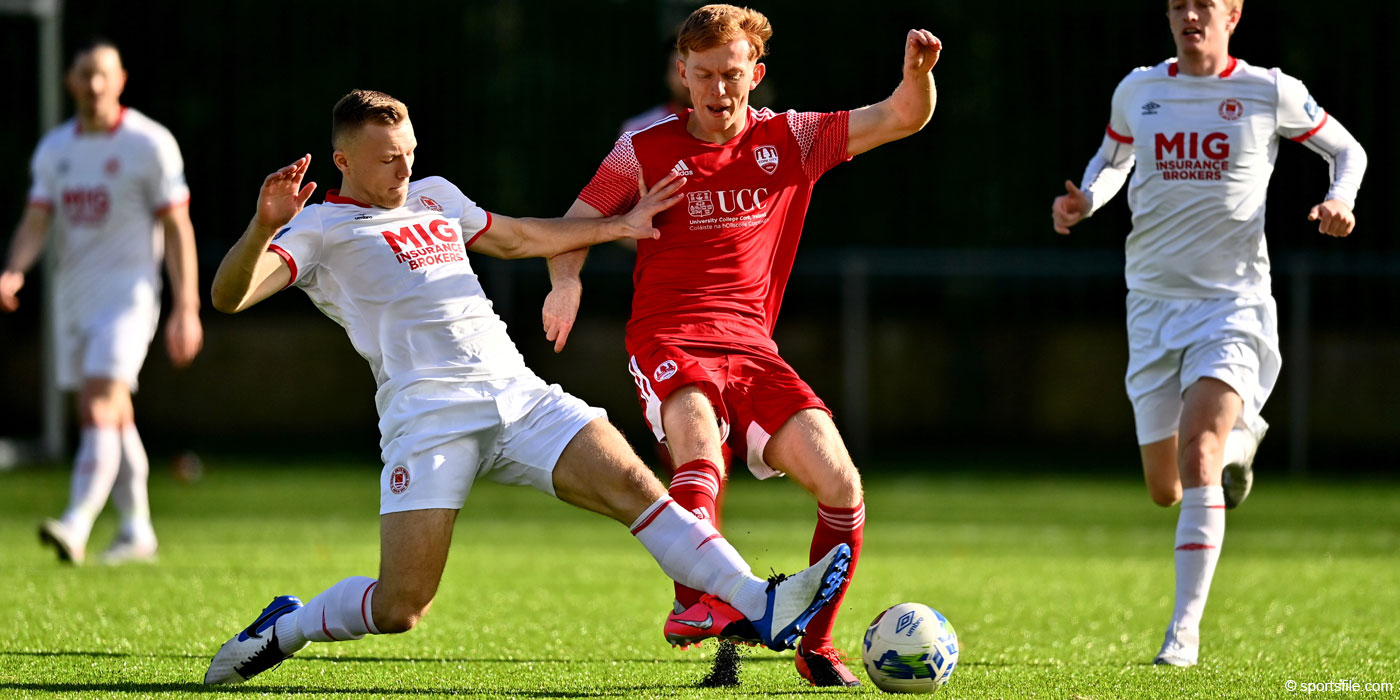 Brian Maher is in Russia with the Under 19s for three Elite Round qualifying matches. The Republic of Ireland Under-19s are faced with the task of topping Group 1 if they are to qualify for the 2019 UEFA European Under-19 Championships in Armenia.

Brandon Holt is with the IRL Under 17s for two friendly games against Finland. The two games will act as the Republic of Ireland Under-17s final warm-up games ahead of the UEFA European Under-17 Championships in May, which will be held in Ireland.

Darragh Burns is in the Northern Ireland U17 squad for their UEFA European Under-17 Championship elite round games. The eight group winners and the seven runners-up with the best records against the teams first and third in their section will join hosts the Republic of Ireland in the finals from 3 to 19 May.