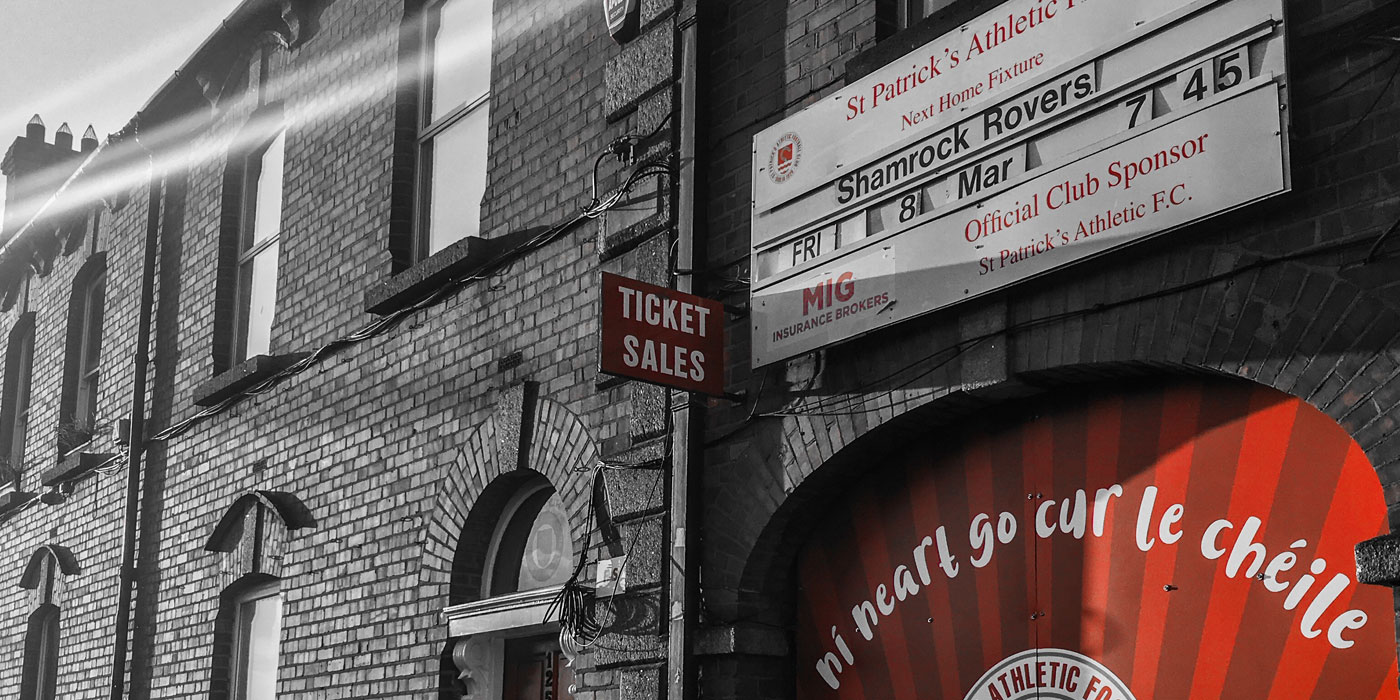 St Patrick's Athletic host Shamrock Rovers on Friday night in Richmond Park as they look to secure the three points in their first Dublin derby of the 2019 SSE Airtricity League season, kick-off 7.45pm.

The Saints will be hoping to maintain their unbeaten start to the season which has seen them pick up wins over Cork City and Sligo Rovers, and two draws against UCD and Finn Harps.

Ahead of Friday's Dublin derby, Pat's are boosted by the return of Dean Clarke with the midfielder having made a return from injury and taken part in full training this week, as Harry Kenny has a full squad to select from.

"Friday is our first Dublin derby of the season so we know that it there will be a big crowd down in Inchicore," Saints' manager Harry Kenny told stpatsfc.com.

"It has been a good start to the season so we hope to continue that on Friday against Rovers. They are top of the league and have made a good start themselves so we expect a difficult game."

For Saints' defender Simon Madden, the start to the league has been a steady one as he outlined the importance of picking up points at the start of the season when talking to stpatsfc.com.

"The first round of games are always tight as no one really knows how the other teams are going to play. Therefore it is really important to get points on the board early, and then hopefully you can take as many points from your home games and try pick up a point here and there off the big teams away from home. Whatever the game though, we have to approach it right and put in a performance."

In relation to facing his old side, Madden echoed the thoughts of his manager in that he is expecting a tough game on Friday night as the Saints host the league leaders.

Tickets for Friday's game are selling fast and supporters are urged to buy their tickets early to avoid disappointment and due to the high level of pre-sales. Tickets are available for home supporters (adults and juveniles) here.