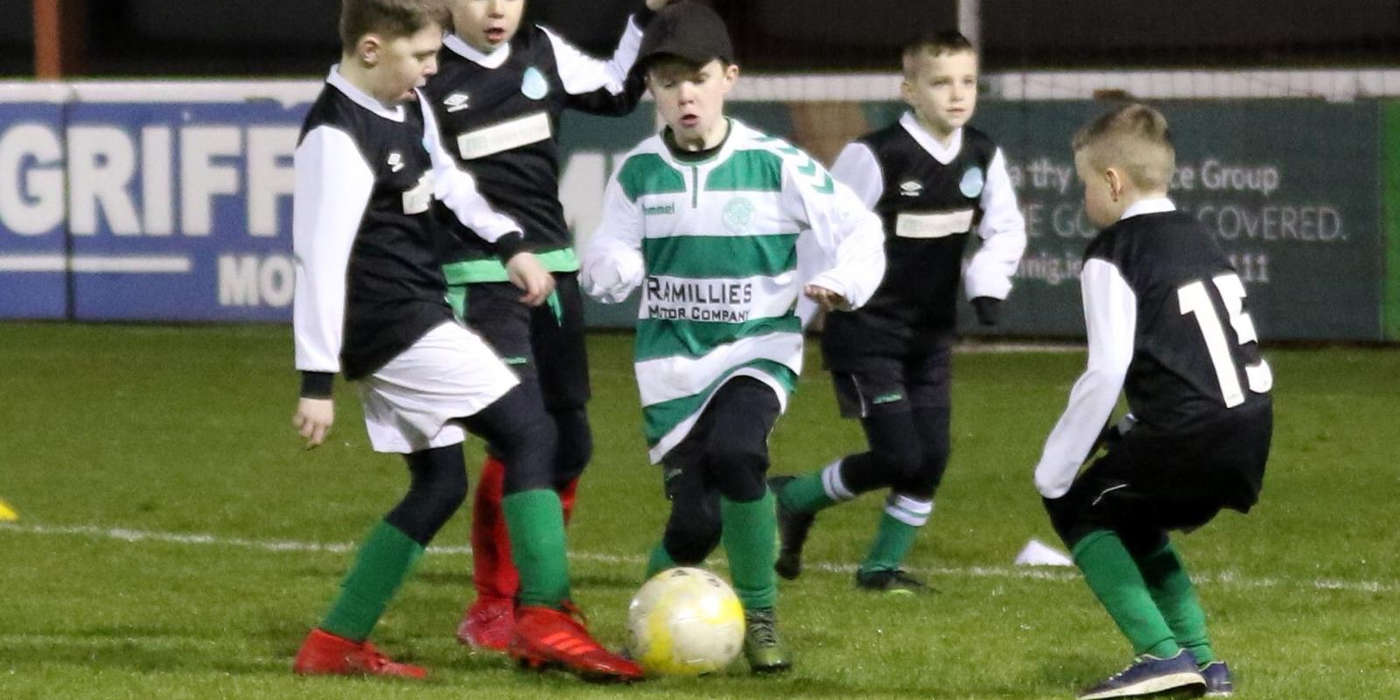 Last Monday night, teams from Clondalkin Celtic and Mourne Celtic took part in our half time games during our Airtricity League fixture against Finn Harps.

While there were no goals during the senior game, there were goals and excitement a plenty during the interval as both Clondalkin Celtic and Mourne Celtic played some tremendous football in front of the Richmond Park crowd.

We would like to thank their coaches and parents for bringing them out on a Monday night and we look forward to seeing them return to Richmond Park in the future.

With some of the skills on show from both sides, perhaps they will be wearing the red and white of St Pat's one day!

David McCarthy from Clondalkin Celtic remarked that his kids "had a ball, the parents were made up and they were all still buzzing" at training the following day.

David reckons that as a result "St Pat's have a few new supporters" who will be attending most home games to support the Saints.

Likewise, Chris Mills from Mourne Celtic said the kids "all had a great time and some have asked their parents about bringing them more often". 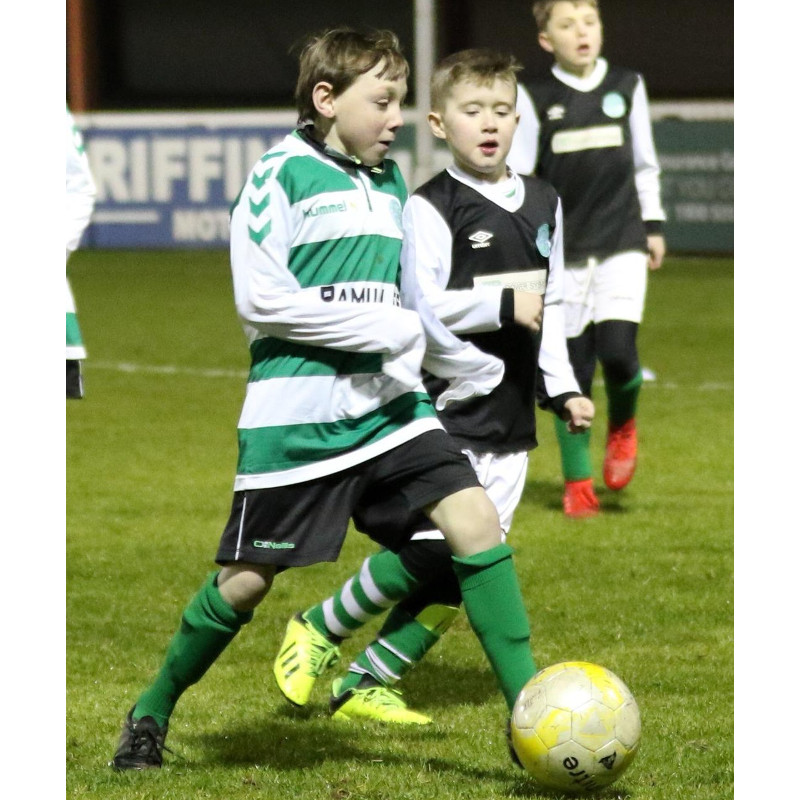 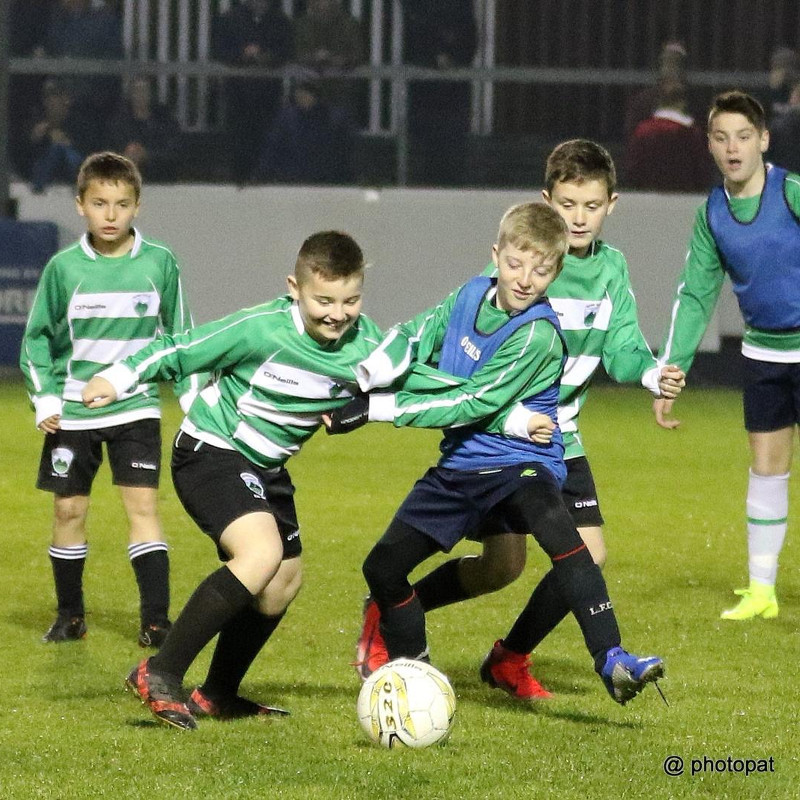 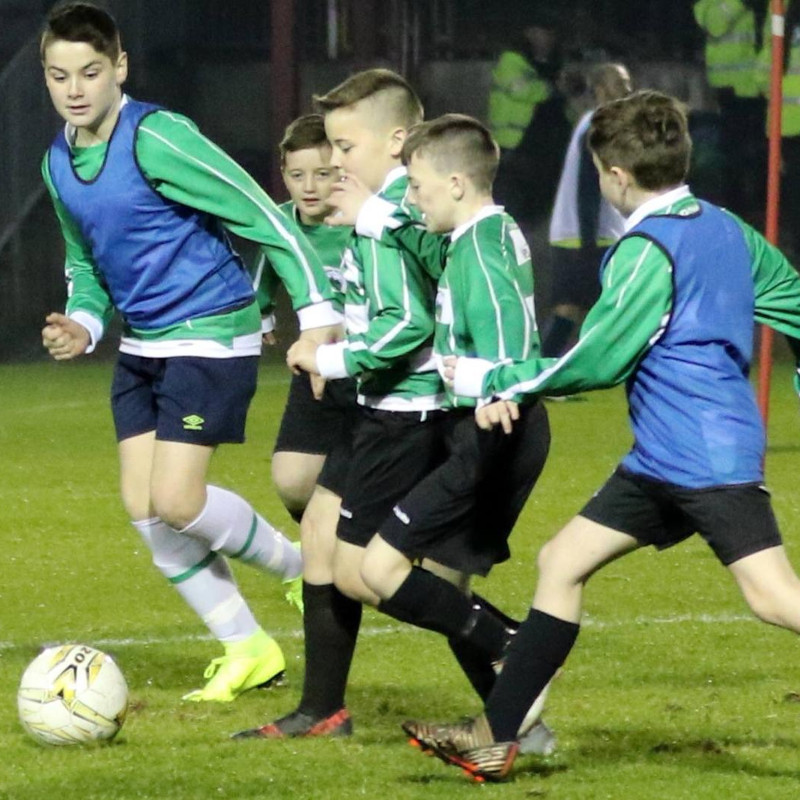 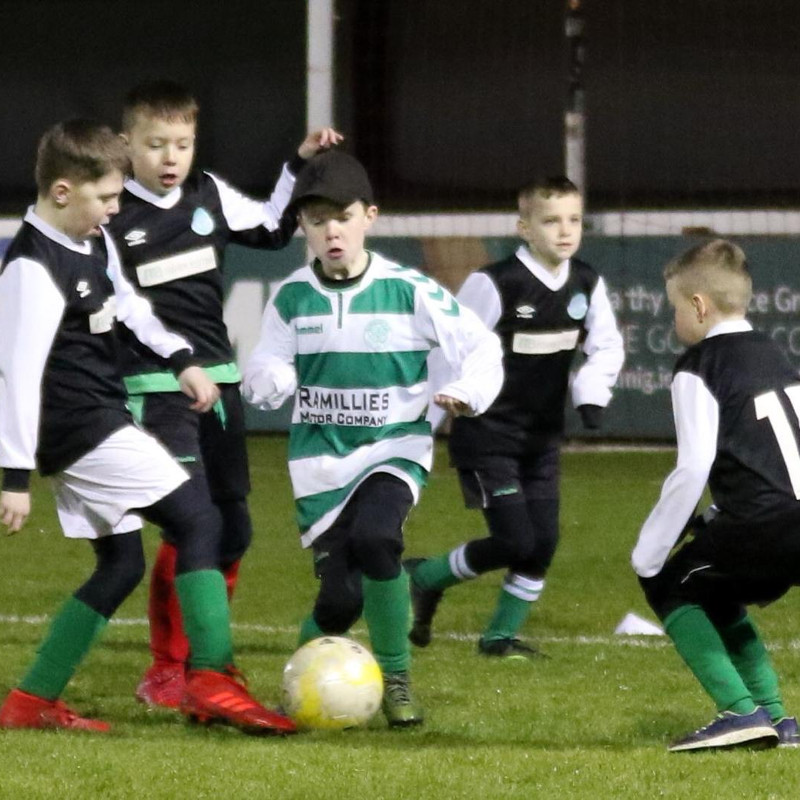