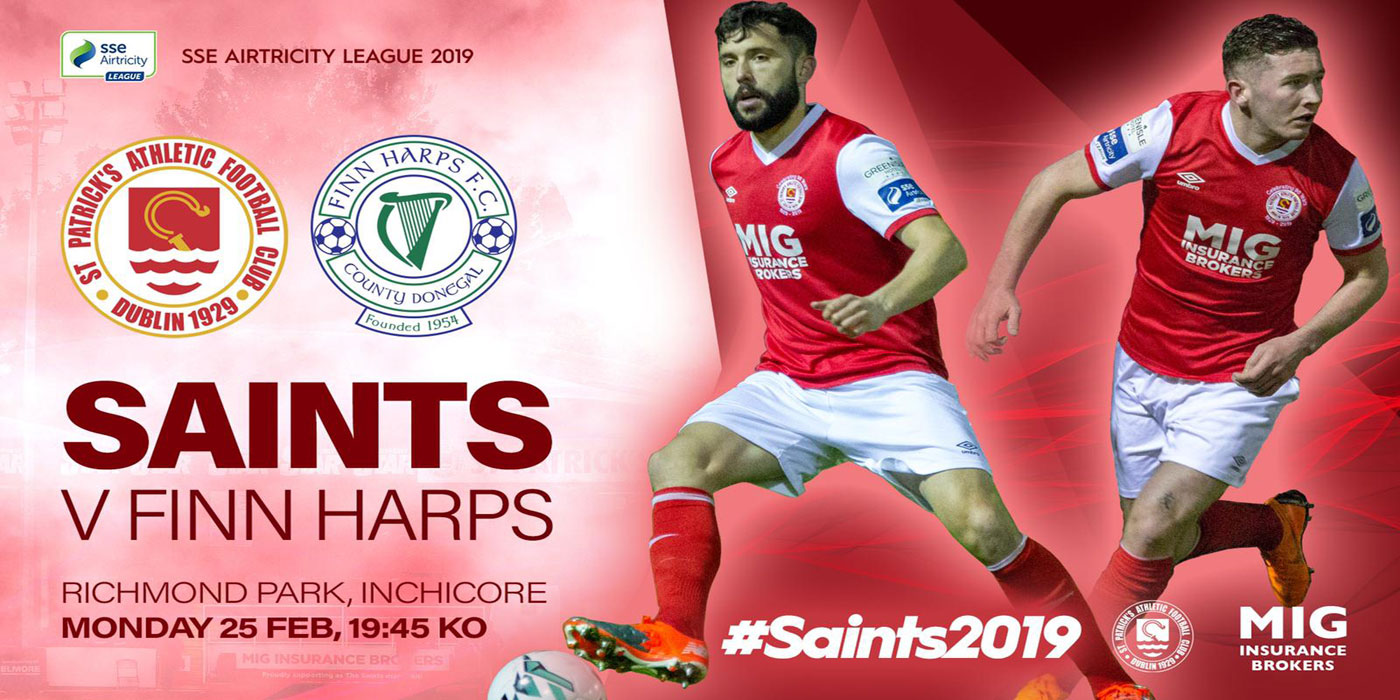 The Saints will be hoping to add to their 1-0 wins at home to Cork City, as well as last Friday's victory over Sligo Rovers in the Showgrounds thanks to a late Mikey Drennan goal.

Ahead of the game, Pat's manager Harry Kenny is boosted by the return of striker Gary Shaw who is available having recovered from a hamstring strain, though Kenny remains without the services of Dean Clarke who misses out due to a leg injury.

"Last Friday was a huge three points for us. It really showed that the lads have great character to keep pushing for a winner, and luckily we got our reward at the very end with a great headed goal from Mikey [Drennan]," Kenny told stpatsfc.com.

"We will need that kind of desire and determination for the whole season if we want to continue to pick up results. Looking to Monday, it is a quick turnaround to face Harps who have shown well in their two games to date in the league. I think they were unlucky in their opener against Bohemians and then last Friday they picked up a great point against the league champions."

"Ollie Horgan always has his team well organised and we know that they will come to Inchicore really fired up and focused on getting a result. From our end, we just want to keep things going and add to our points tally."

"The support in Richmond for our opening game was immense and we are hoping that the supporters can come out again on Monday night and get behind the team as they really push the players on.

The closing stages against both Cork and Sligo saw them get behind us and the players really buzz off that and it drives them on. Hopefully we can produce for them again on Monday and hopefully pick up the three points."

Supporters can purchase tickets for the game online. 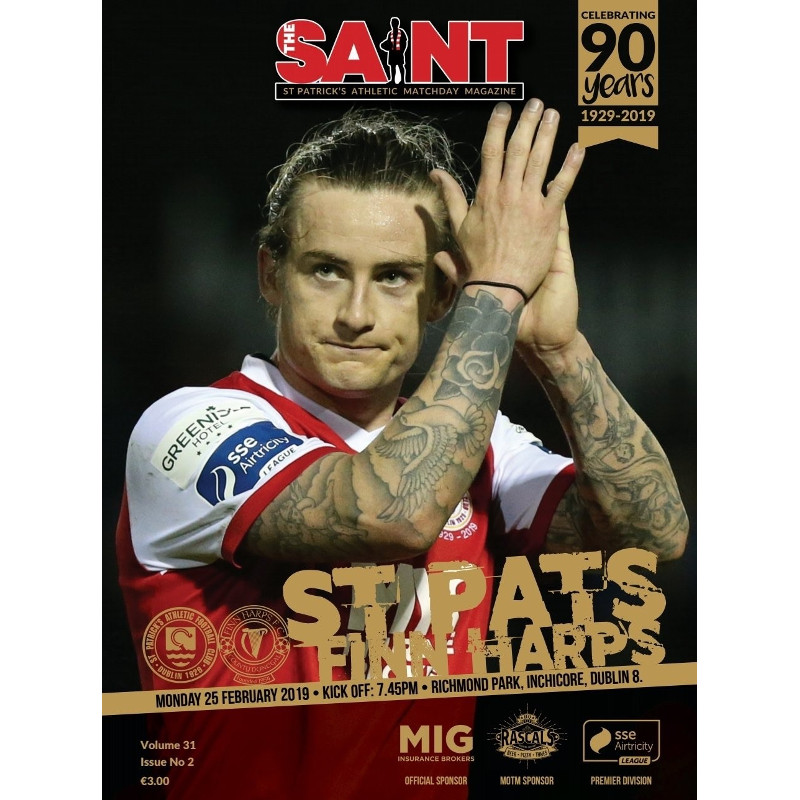 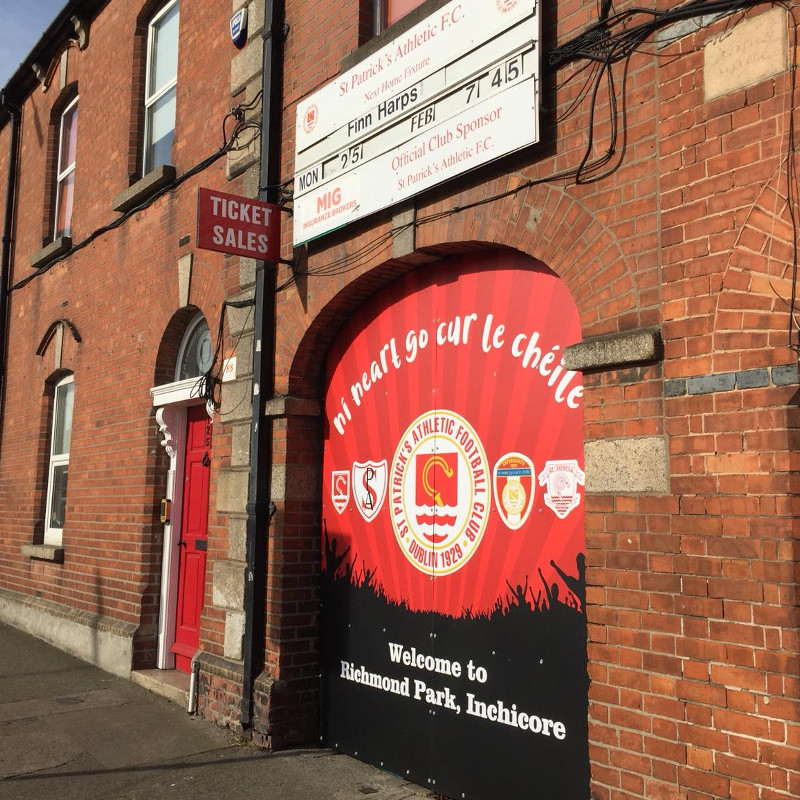