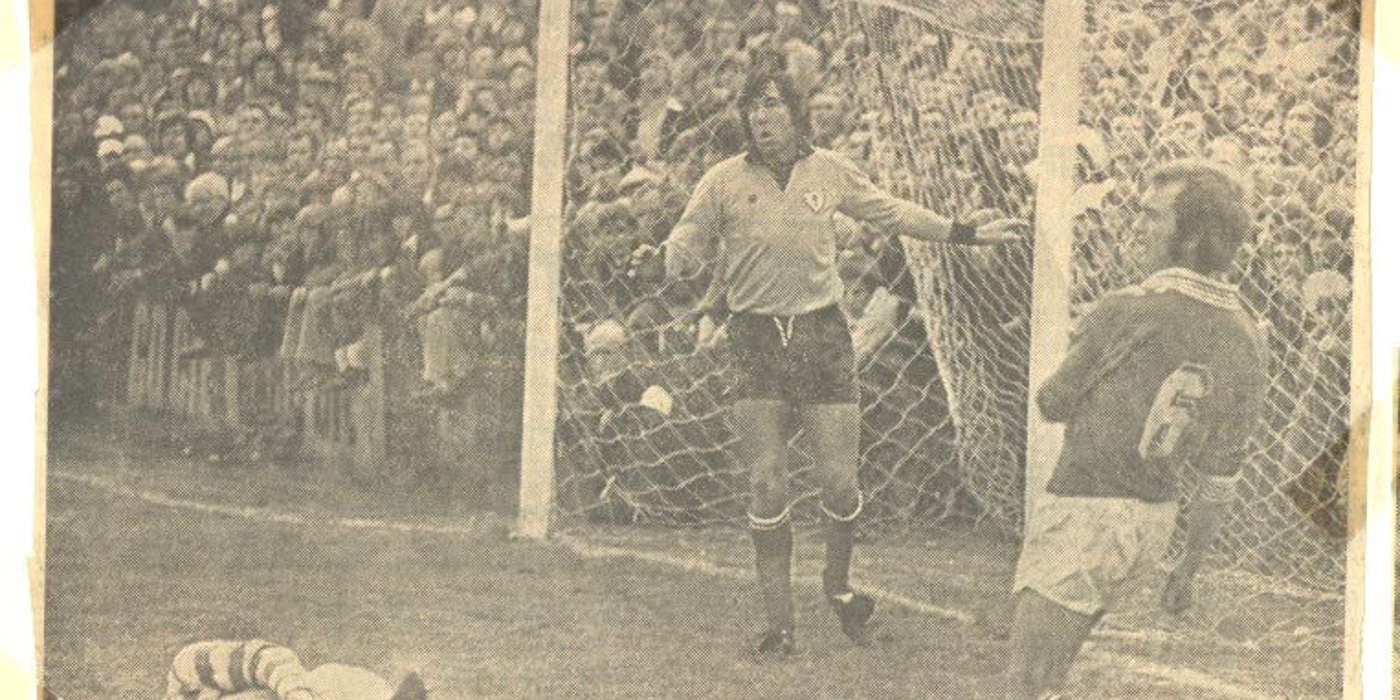 It's with great sadness we learn of the passing of Gordon Banks, who played on one occasion for St Pat's in 1977.

The following article was published in The Irish Times on February 1st, 2014.

When regular goalkeeper, the crossbar-breaking eccentric Mick O'Brien was injured, Barry Bridges flew to England in search of a replacement. The search proved fruitless until, while at Heathrow for his flight back to Dublin, he had a chance encounter with Gordon Banks and told him of his plight.

"Banksy said, jokingly, 'what's wrong with me?' I said: 'Banksy, you've only got one eye,' and he said: 'I can see the same balls with one eye that I could with two eyes, I'll come over and play for you.' I said: 'You're kidding me.' He said: 'No.' He was going back to America a few weeks later but he said: 'I'll come over for a game if the money's all right'. "I said: 'leave it with me.'

So I flew back to Dublin and called a board meeting and they nearly died when I told them who it was. We offered him Â£500, which was bloody good money in those days. He flew over and I met him with the club secretary (Tommy Spollen) at the airport on the Saturday night where he signed in front of the television cameras."

Bridges had to leave the club secretary home to Inchicore on the way back to his house, where Banks would stay the night, but he was afraid that the World Cup winner would see Richmond Park and think better of the entire idea so the club official was under orders not to mention the ground as they passed.

The next day Banks became suspicious when they arrived at Richmond and he recognised the area. "We walked into the ground and you had to walk though a bloody great iron gate to get into the stand and the dressing rooms and we walked through and he looked at me and said: 'You bastard, what have you done?'

"From that moment on, though, he was a different class, he treated the whole thing as if he was playing for England. He walked in and shook everybody's hands, he made everybody happy. He told them, 'the 18-yard box is mine even if I have only got one eye'.

"We played Shamrock Rovers, won 1-0 and he made an unbelievable save at the end (from Eamon Dunphy) to keep it at 1-0. There were people up in trees, there must have been about 5,000 people there. It was a full house, we won 1-0 and then he went off to America." 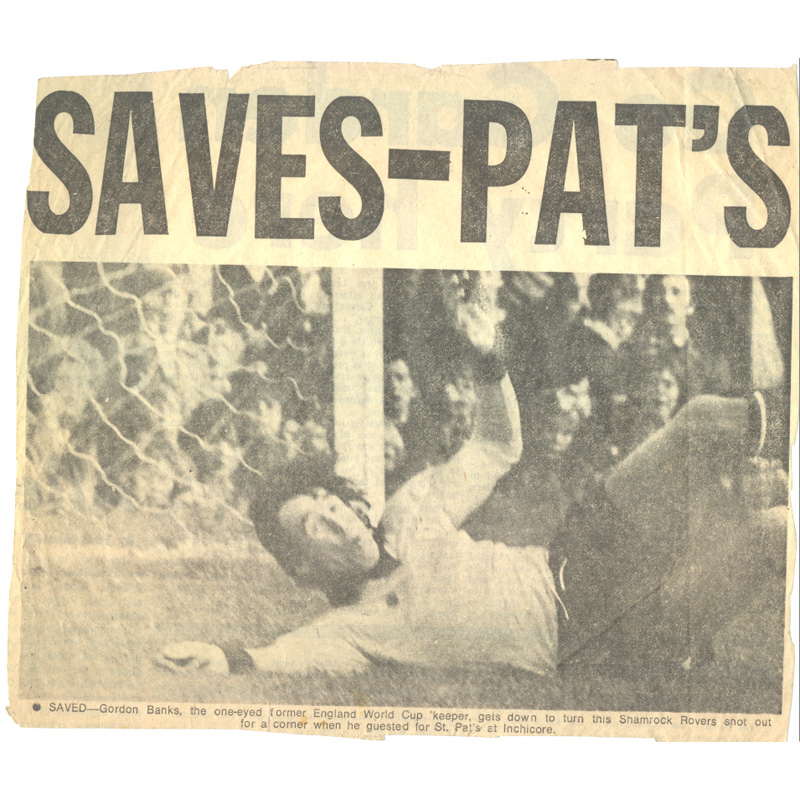 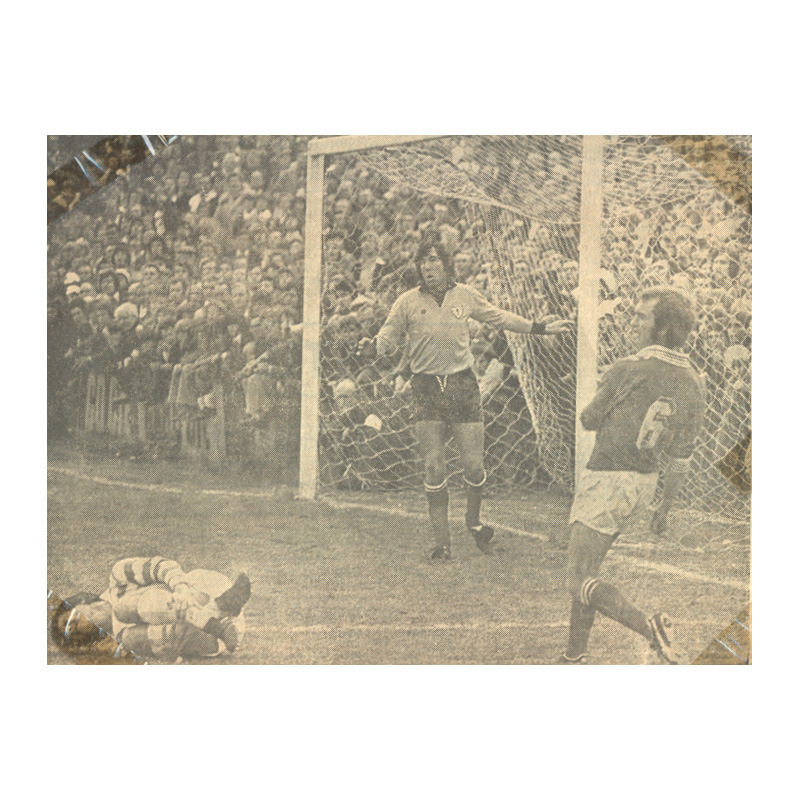