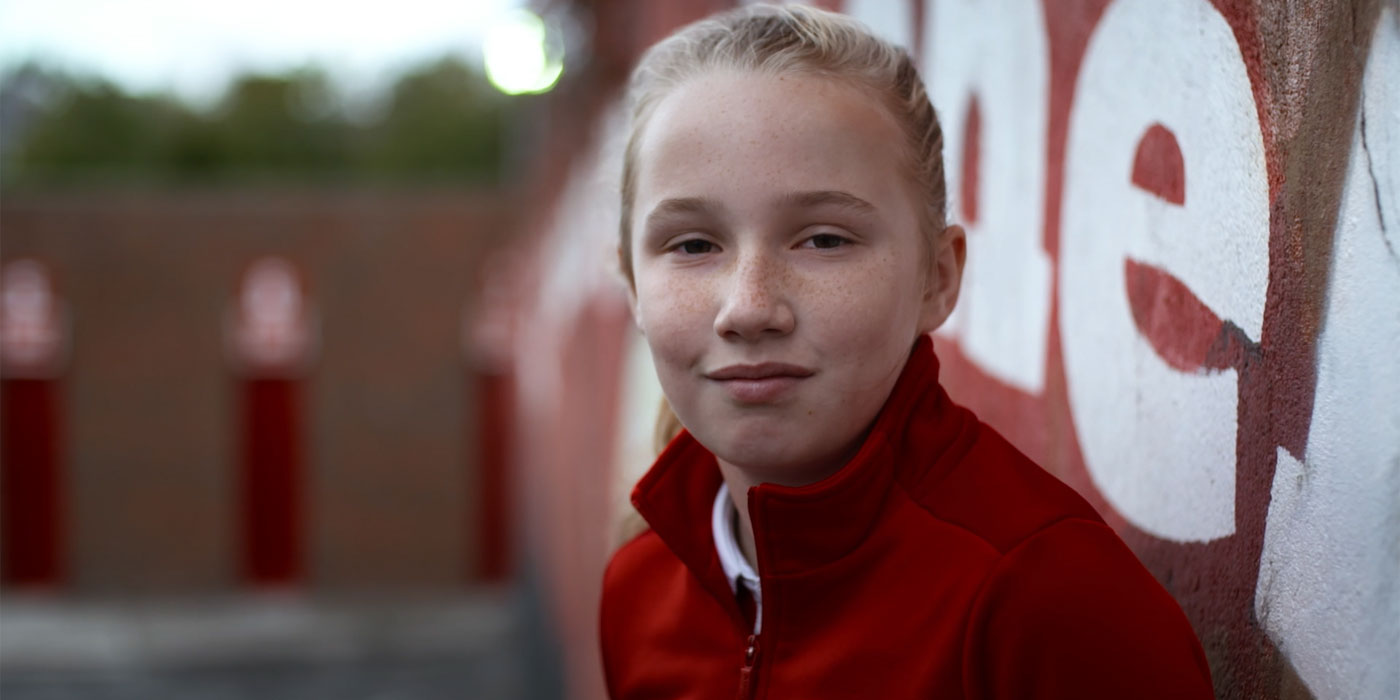 We Are Pat's; We Are Inchicore! Some Reaction....

Earlier today saw the launch our new video to promote the Saints returning to Richmond Park, Inchicore for the 2019 League of Ireland season on February 15 against Cork City.

As we celebrate 90 years of St Pat's this season, we are urging all supporters of the club, all of the community of Inchicore and surrounding areas to head down to Richmond Park for our league opener against Cork City! Match tickets are available to purchase onine via tickets.stpatsfc.com AND season tickets still available to purchase online too HERE.

Media give the work the thumbs up! Thanks to Balls.ie and the42.ie

'This is our club, this is our community. We are Pat's, we are Inchicore'

Former Republic of Ireland internationals Andy Reid and Kevin Kilbane praise their former ROI manager for his work, while former Pat's number 1 Barry Ryan and former Saints' defender Stephen Brennan gives their comments on the passion they still have for the club! We hope to see all four down in Richmond this year!

Love this, been a Pats fan ever since my da played for them! Great to hear Brian on this as well. ÃƒÂ¢Ã…Â¡Ã‚Â½ÃƒÂ¯Ã‚Â¸Ã‚Â https://t.co/Uv4imxPY75

The first time I have admitted to miss playing football but in particular miss playing for this great club... @stpatsfc good luck for the season ðŸ‘ðŸ‘ https://t.co/xsbz0csoUF

Radio and television presenters too joined in at praising the impact of our video including Des Cahill, Tony O'Donoghue, Marie Crowe, and Bernard O'Toole

We are impressed! Great promo and congratulations on your 90th @stpatsfc https://t.co/gadnNPXD6V


Irish Independent Sports writer and long time Pat's supporter Dave Kelly always has had a way with words...he sums it up perfectly below!


We will feature more of the reaction from supporters and the wider public in the run-up to our home fixture against Cork City next week on February 15 - in the meantime watch our video AGAIN below!