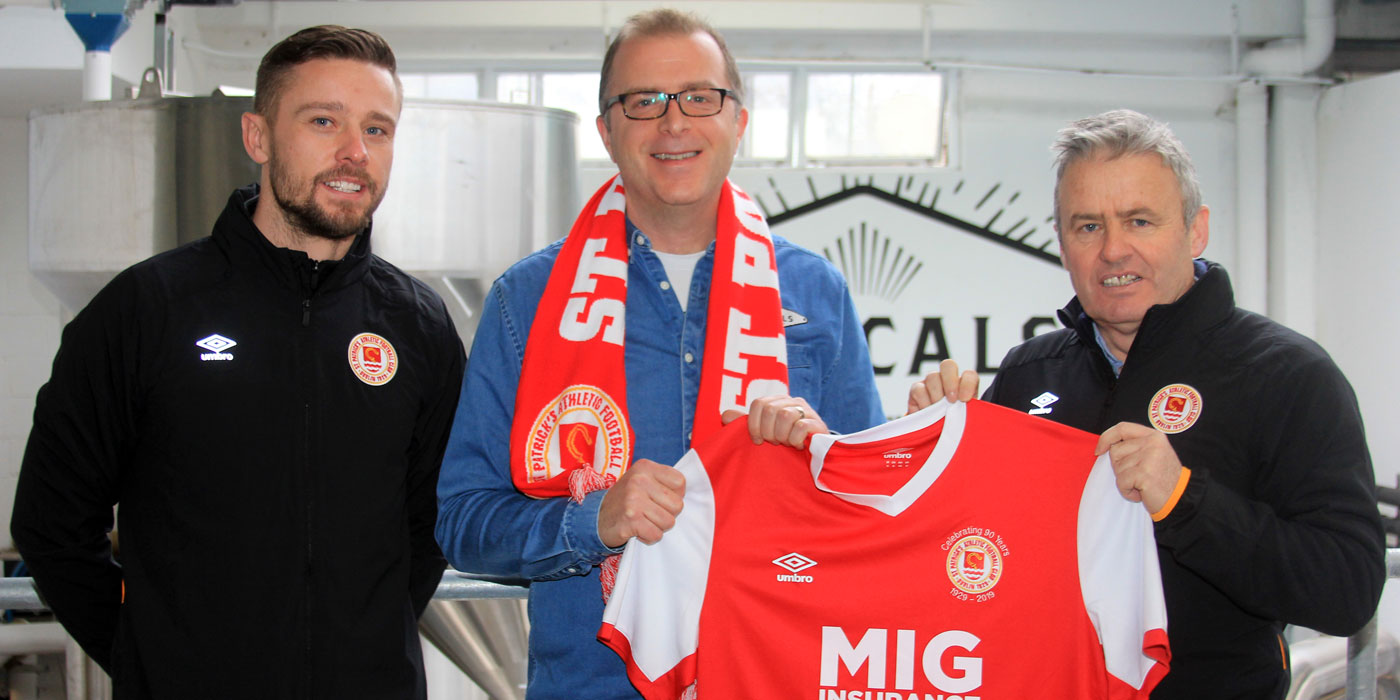 Meet Harry And The Team At Rascals HQ

Join us in Rascals HQ off the Tyrconnell Road in Inchicore on Wednesday, February 6th for a Q&A with Harry Kenny and members of the first team squad as the build-up to the 2019 season continues!

Just 9 days from our opening SSE Airtricity league fixture against Cork City, new manager Harry Kenny, Director of Football Ger O'Brien and members of the first team squad will take part in a Q&A with supporters at our new Man of the Match sponsors, Rascals Brewery.

The event begins at 7.30pm and supporters attending will also be able to collect their season tickets ahead of the big kick-off
(**Note Photo ID is required for ALL ticket holders collecting their tickets**).

Meet Harry Kenny and some of the team next Wednesday at @RascalsBrewing In Inchicore! All supporters welcome! #Saints2019 Ã°Å¸â€Â´Ã¢Å¡ÂªÃ¯Â¸ÂÃ¢Å¡Â½Ã¯Â¸Â pic.twitter.com/n29fAlckvX

Harry Kenny and the lads will be here for an evening of craic, pizza and maybe a beer or two. Come join us!