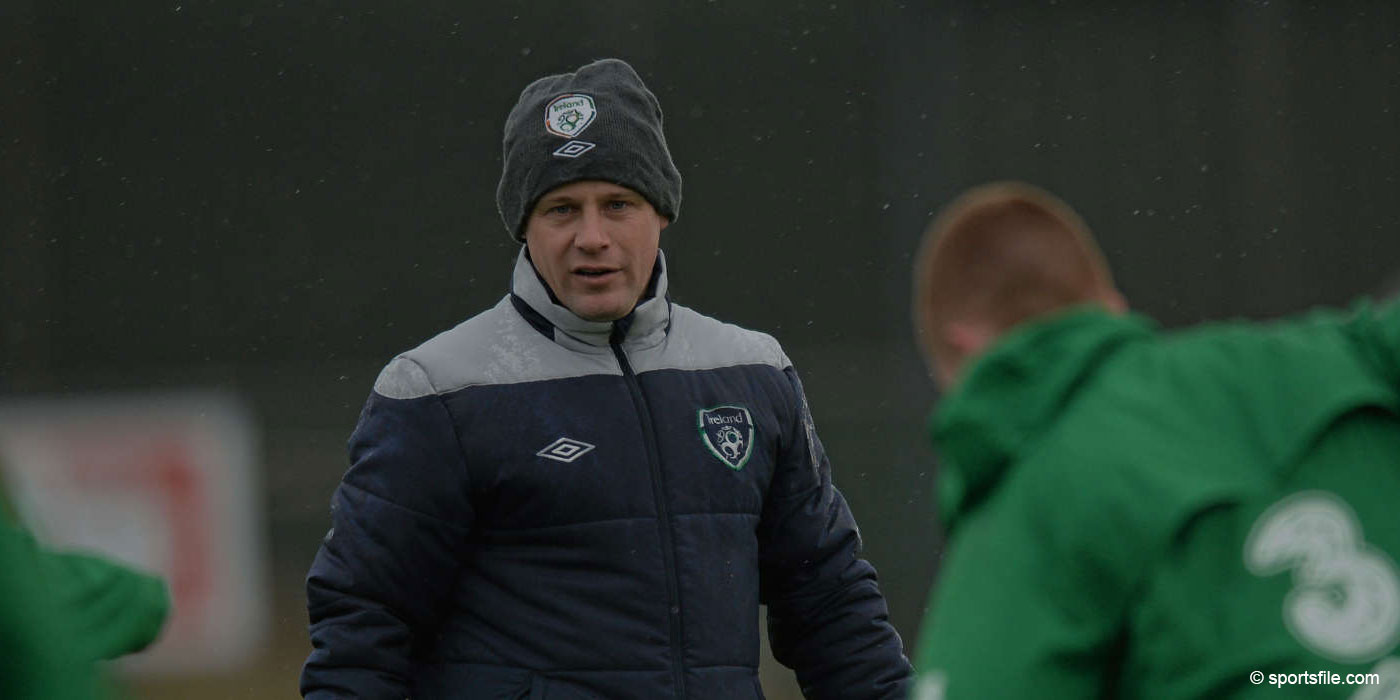 James Abankwah, Aaron O'Reilly and Glory Nzingo have been named in the Republic of Ireland Under-15 squad for an upcoming International Tournament in Spain.

Over the space of five days in late January and early February, Ireland will play Spain, the Netherlands and Hungary at the Pinatar Arena.

James Abankwah is in line to make his international debuts after being selected in the squad for the first time.