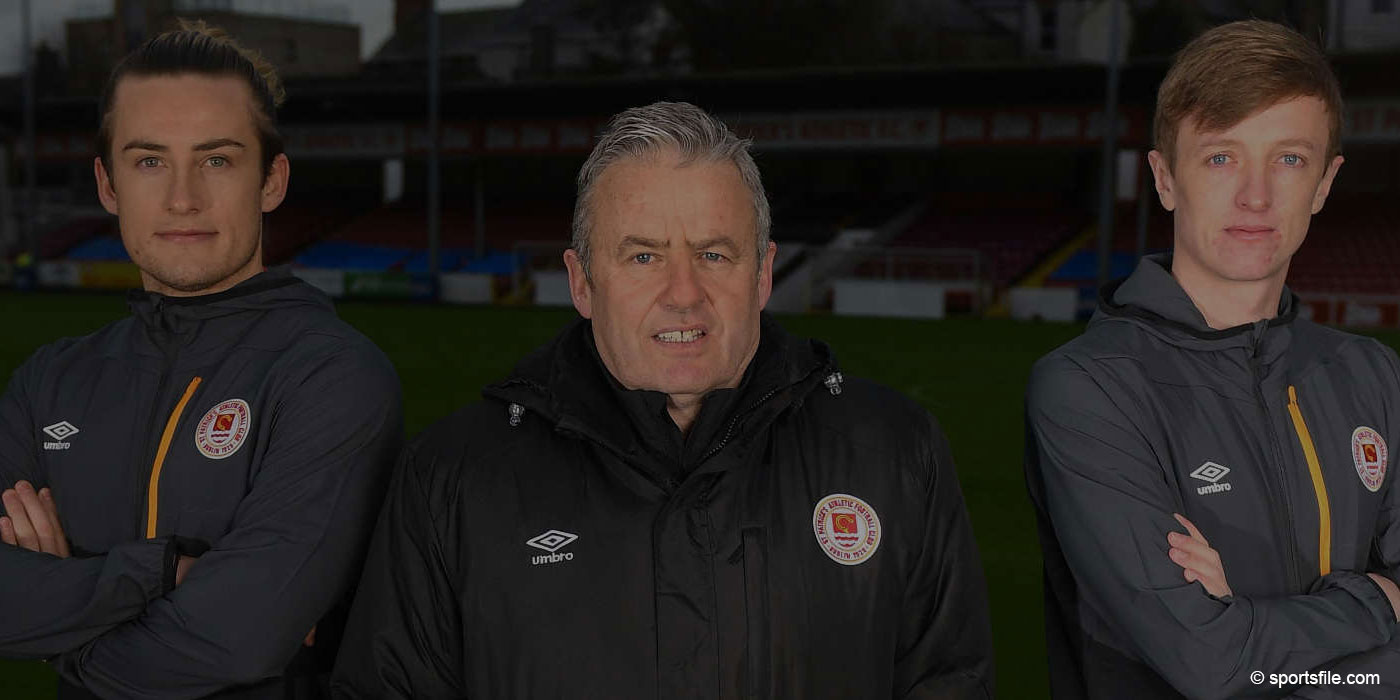 St Patrick's Athletic are delighted to announce the double signing of Rhys McCabe and Chris Forrester ahead of the 2019 League of Ireland season.

McCabe and Forrester, both 26 years of age, join Harry Kenny's squad as preparations continue ahead of the Saints' opening SSE Airtricity League fixture on February 15 against Cork City.

Scottish born midfielder McCabe joins St Pat's having featured for Sligo Rovers last season in which he made a total of 45 appearances and scored 6 goals.

Speaking to stpatsfc.com, the ex Glasgow Rangers, Sheffield Wednesday and Dunfermline Athletic man spoke of his delight at signing to play in Inchicore for 2019.

"There have been conversations over the last few weeks so finally I'm glad to get it done and sign for Pat's and get down to training and stuff now. From talking to Harry Kenny, his style of football suits the way I like to play football and from speaking to him, his management skills have been first class so far. I'm fortunate that I know a few of the lads from playing against them and I'm looking forward to the season ahead," McCabe said.

"If you look at the additions we have made, there are some great additions and some quality already here. We are looking for a positive season but personally, I like to take it game by game, a quarter of a season at a time and then see how I and the team get on. But obviously, we'll be to improve on last year."

Saints' fans will be familiar with Chris Forrester from his hugely successful spell at the club from 2012 to 2015. The midfielder left the Saints for Peterborough United in and signed for Aberdeen last summer only to be released by the Dons this week.

"I'm absolutely delighted to be back and with everything that has gone on in my life, I was always going to come back to Pat's, a club that is very close to my heart. We had a good few years when I was here and hopefully we can do that again this season," Forrester told stpatsfc.com.

"I'm excited to go back and see some of the lads. The times we had before were great and we brought a lot of history to the club. I'm looking to working under Harry too and I really enjoyed the year I worked with him when he was at the club, and it was one of the main factors in coming back. I know what he is about from that and from speaking to him, so I'm looking forward to working with the lads and what looks to be a really good team."