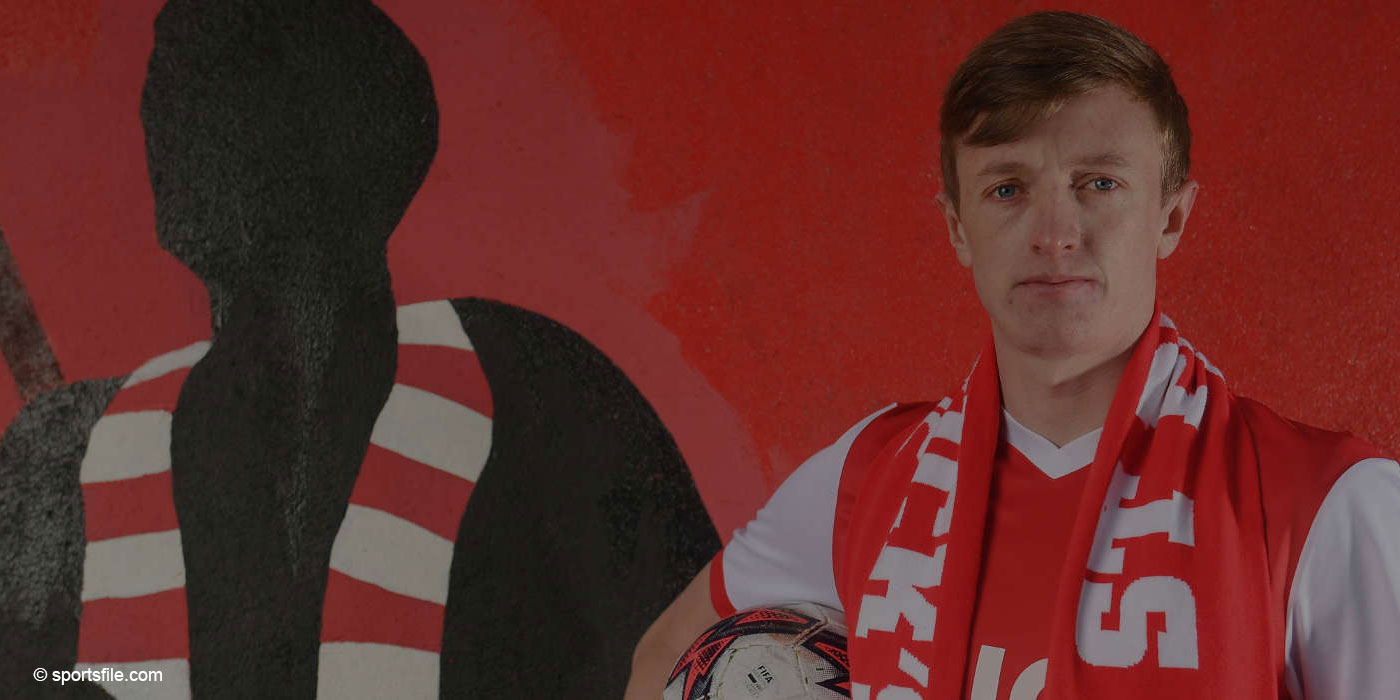 Forrester Is Back In Inchicore

St Pat's are happy to announce that Chris Forrester has signed for the Saints following his return from Scottish side Aberdeen.

Kenny has been busy during the transfer window and we are pleased to also announce the signing of Rhys McCabe from Sligo Rovers.

We spoke to the two midfielders earlier:

ÃƒÂ°Ã…Â¸"Ã‚ÂÃƒÂ¢Ã…â€œÃ‚ÂÃƒÂ¯Ã‚Â¸Ã‚Â DOUBLE SIGNING: Please help us welcome Chris Forrester back to the club as well as new addition Rhys McCabe. Chris has signed a 3 year contract to return to Richmond Park having left Aberdeen. Midfielder Rhys joins us from Sligo Rovers for the #Saints2019 season ÃƒÂ°Ã…Â¸"Ã‚Â´ÃƒÂ¢Ã…Â¡Ã‚ÂªÃƒÂ¯Ã‚Â¸Ã‚ÂÃƒÂ¢Ã…Â¡Ã‚Â½ÃƒÂ¯Ã‚Â¸Ã‚Â pic.twitter.com/2NTLM2VhTy