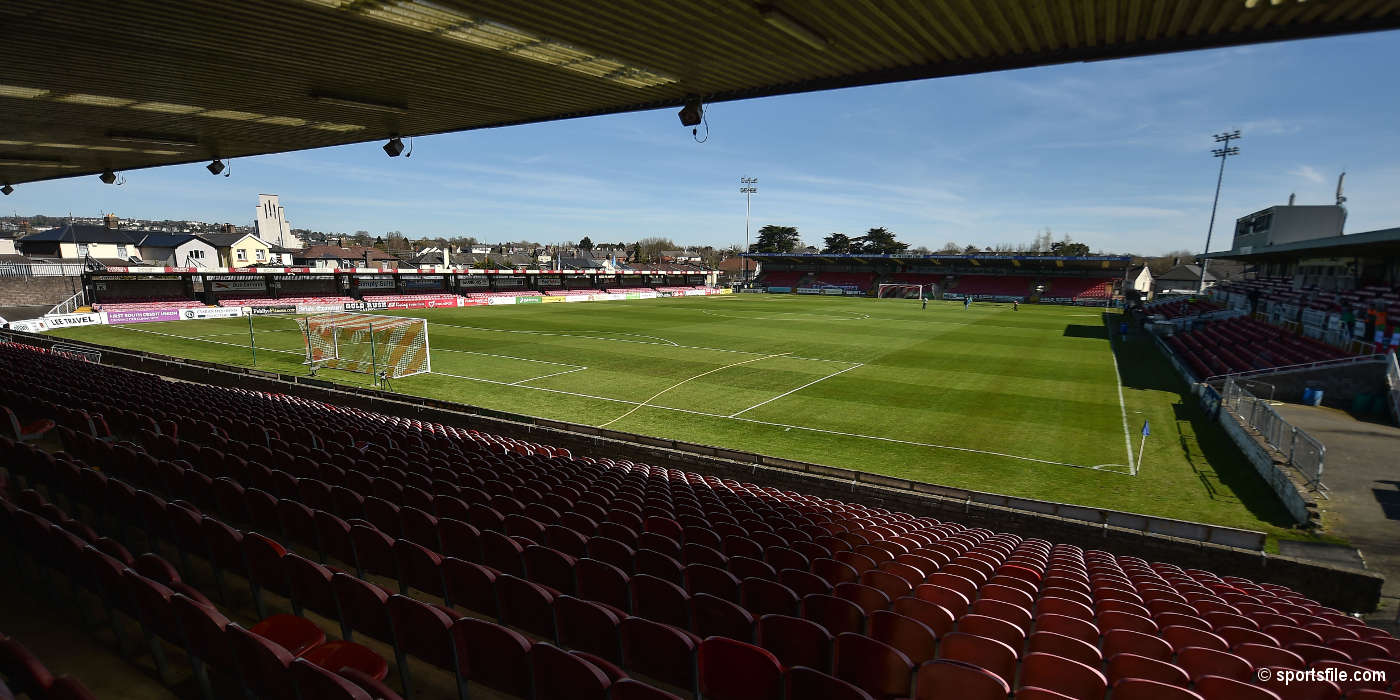 The Saints travel in good spirits following last Friday's home league game against Bray Wanderers where Liam Buckley's side picked up a 5-0 win thanks to goals from Jake Keegan (2), Kevin Toner, Conan Byrne and Dean Clarke.

In team news, St Pat's have a full squad available after all players came through the Bray victory and EA Sports Cup defeat on penalties to Dundalk on Monday night.

"Last week was a great win and I was pleased we put in a good performance off the back of a good display in the prior game to that against Derry. If we can put in a consistent level of performance each week we should receive the rewards that come with that," Buckley told stpatsfc.com.

"We are facing an excellent Cork City side on Friday night and travelling to Turner's Cross is always a very challenging prospect. In spite of that though, the players know that we can expect a great playing surface there and we have the abililty to give them a good game. I expect both teams to play good football on the night so it should be a good game for the neutral at it."

"We had a very close game with Cork City on the opening night of the season in Inchicore and we have to go into this game with the belief that we can get a result. A lot of players have been pushing hard to get into the first 11 so I'm pleased with the effort levels of the whole squad over the last few weeks. Hopefully they can be rewarded with their hard work with a good result on Friday against Cork."