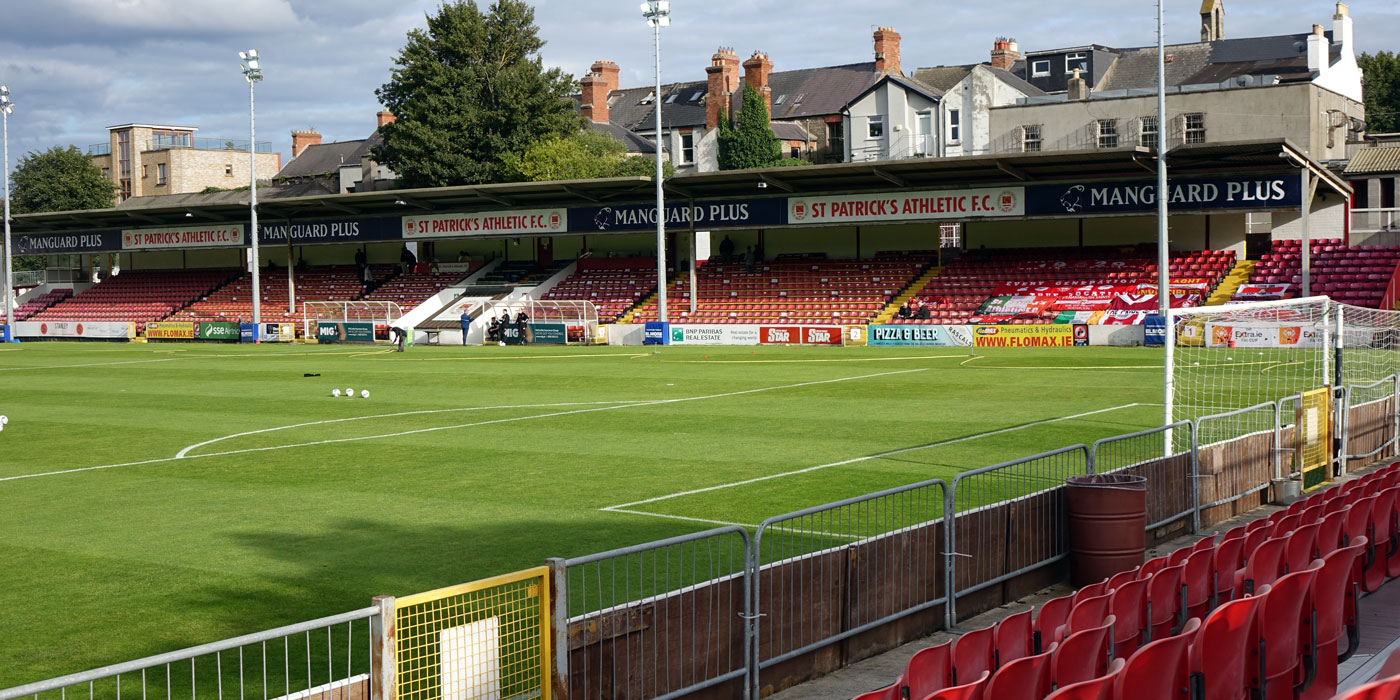 On September 10th 2010, on the night of our home game against Shamrock Rovers, the St Patricks Athletic, in conjunction with the Supporters Club are going to launch â€śPatron Saintsâ€ť.

This exiting initiative is going to be a revamped version of the previous Patron Scheme that it's hoped will help take the club to new level both on and off the pitch.

It is hoped that with the help of St Pats loyal supporters, money can be raised to aid the long-term development of this great football club.

There will initially be three tiers to the scheme, Gold (40 euro per month), Silver (20 per month) and the basic Bronze level (15 euro per year), with a business level to be added in time for the launch of next season.

There will be different incentives for the different levels which will be published shortly when finalised.

The board will comprise of three supporters and three members from Saint Patricks Athletic F.C. to ensure fairness in any decision making.

There will be an extensive campaign in the lead up to the launch to raise awareness so any help in this regard is greatly appreciated.

We are also going to have a well known former St Pats star and Ireland international help us with the launch in the build up.

On the night there will be forms available from the Supporters Club kiosk in the ground and people are asked to bring their bank details if they plan on signing up on the night.

Forms can also be taken off on the night and returned, competed at a later date to the club or the kiosk.

We firmly believe that for an Airtricity League Club to be successful, it needs the fans to play a huge part and this is why this is such an important development.

We have all watched on with great pride this season at the achievements of the players and staff on the pitch now its time for us to help out too.

We urge all fans to join the scheme and together we can help the club reach even greater heights.